There are six membership categories in the Beavers

Contractor Member means corporations, companies, partnerships and individuals who have been or are engaged in the dam and/or heavy engineering construction industry in the United States, and who have actively participated in important heavy engineering or major dam construction. The words “heavy engineering construction,” when used in these definitions, shall mean the building of major unoccupied structures under contract – highways, dams, pipelines, bridges, tunnels, power plants and marine projects, the firm will have the staff, background, resources and personnel to interpret and supervise construction based on specifications incorporating engineering designs and general utilizing heavy equipment while carrying out substantial portions of the contract by the contractor’s own forces on site. Such work shall have been performed for well-known construction agencies, public or private, and any applicant for membership should have a minimum of eight years experience in construction of this nature in the United States. During such period, said applicant shall have had an active proprietary interest in the construction of important dam or heavy construction projects. The words “important” and “major,” when used in these definitions, shall indicate a single construction project in the United States exceeding twenty-five million dollars in cost, and a proposed member shall have bonding, financial, personnel and equipment resources adequate to construct such an important project. Each Contractor Member in good standing is entitled to one vote in the election of directors and in the conduct of the organization. 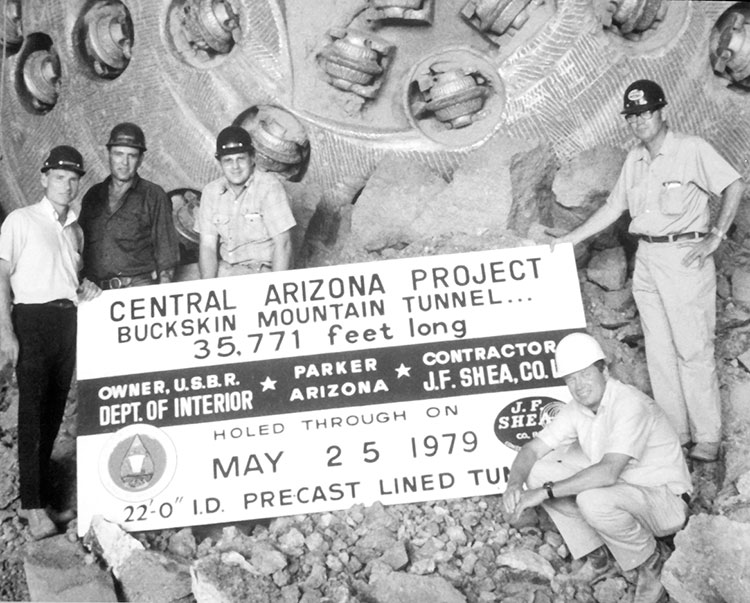 Associate Member means corporations, companies, partnerships or individuals whose services to the heavy construction industry in the United States comprises a major portion of such member’s work and whose standing and term of service in their respective fields meets the same high standards of Contractor Members. Associate Members shall be entitled to all the privileges of the organization except that they shall not be entitled to vote or to participate in the ownership of any property of the organization. Not more than two Associate Members may be nominated to Associate membership by any one service or supply firm. Applicant shall meet the following criteria to qualify: (1) Applicants for Associate membership should be firms or principals of no less than eight years of activity in the heavy construction field in the United States. (2) If the applicant is a subcontractor or a material or equipment firm, the annual revenue for the most recent three years shall total not less than $15,000,000 or and average of $5,000,000 per year. Normally, if an applicant is a service organization, fees or gross earnings shall have averaged no less than $1,000,000 for such three years. Special consideration may be given to professional people. (3) The position of the applicant in the business world must be solvent and relatively stable. The term “services to the heavy construction industry” shall be amplified to mean subcontractors and suppliers of material, equipment and services important to the heavy construction industry.

An individual designated for membership by a Contractor Member firm will be eligible for individual membership with the same rights and restrictions as an Associate member should he cease to be an officer, stockholder, owner, partner or employee of the member firm, so long as he continues to be identified with the dam building or heavy construction industry and he remains in good standing by his conduct and by the payment of his annual dues as set and fixed by the Directors.

Emeritus Members are worthy persons of long standing membership in the Beavers who have retired from active participation in the heavy construction industry. Said persons may, upon written request for transfer from either Active or Associate membership status, be approved by the Board of Directors as an Emeritus Member. They will not pay annual dues and shall have no vote nor hold office as such Emeritus Member.

Honorary Members shall mean worthy persons, chosen by the Board of Directors, who have performed or rendered outstanding services to the construction industry or those individuals who have received Beaver achievement awards, including both members and non-members. They shall be invited to attend all Award ceremonies. They shall have no vote nor hold office nor will they be required to pay annual dues except in such cases where they are Contractor Members and/or Associate members. The following listing are Honorary Members who are not listed as representatives of member firms, Individual members or Emeritus members.